Portfolio > 2016 Paintings and works on paper 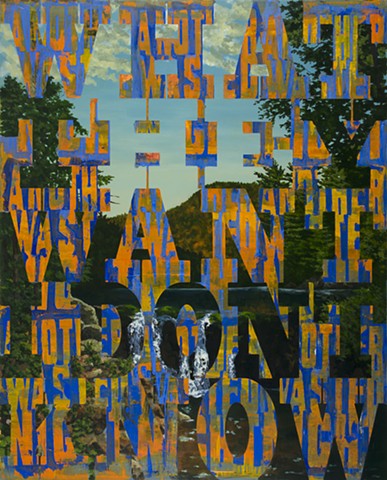 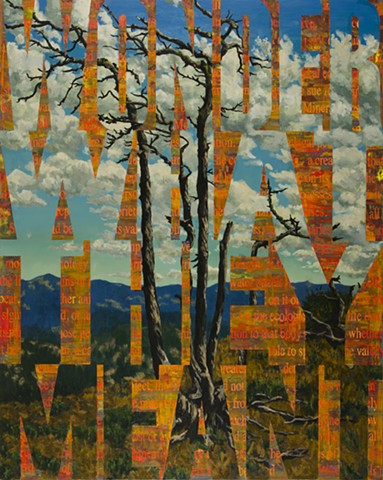 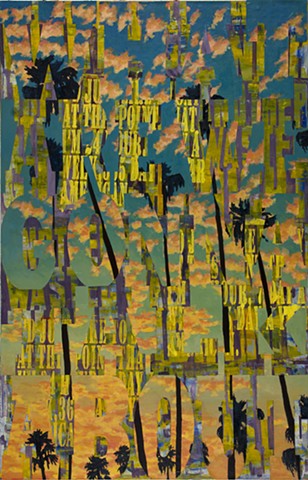 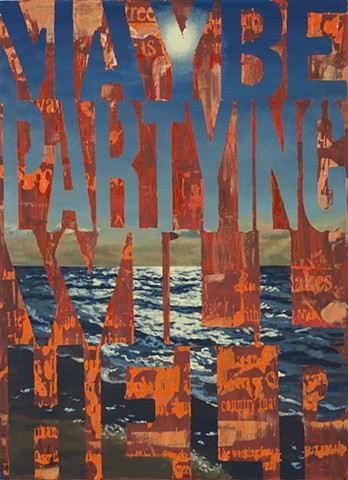 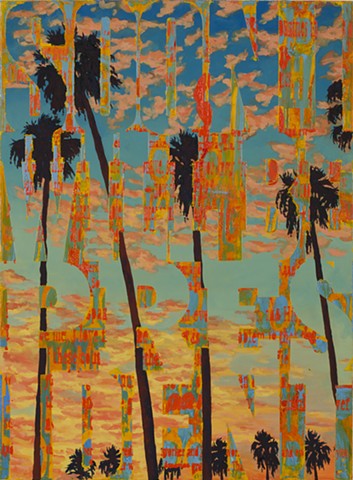 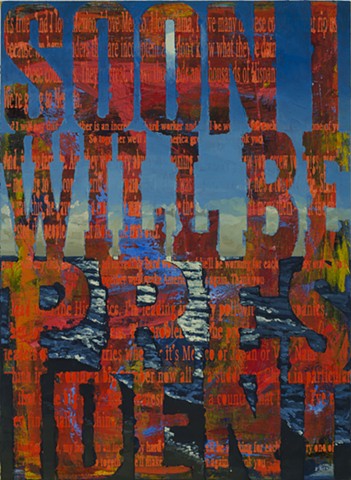 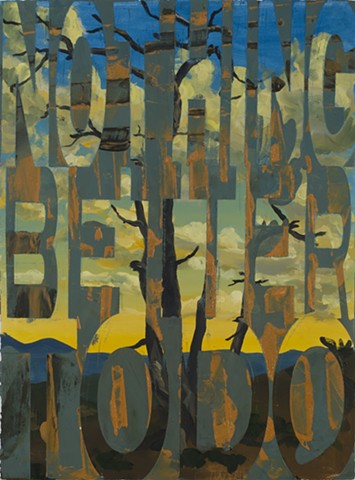 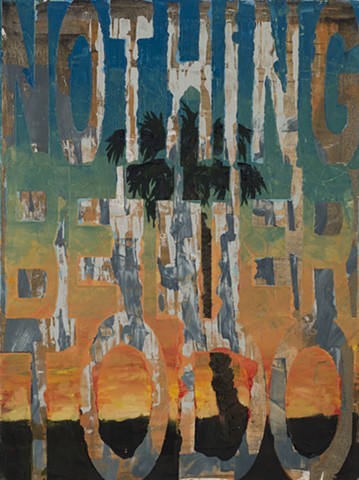 “Maybe Partying will Help” a new collection of paintings.

Realists collect things, they assemble the pieces of the world, making walls from rocks, homes from bricks, sentences from things, museums from images. Idealists on the other hand traffic in symbols, allegories metaphors. Joe Wardwell is a realist. The landscape paintings of the American West and the Hudson River that sparked Joe’s current project are idealist visions of far more than the wilderness. Waterfalls symbolize national power, train tracks progress, sunsets impending war, parting clouds God’s grace. This isn’t reality, its dreams and politics. Sketches made in the woods of tree stumps and boulders – those are real. Those are rocks like the ones broken by Gustave Courbet’s laborers or used to pave the streets in Robert Henri’s New York. Realists collect rocks.

“Joe Wardwell has spent the better part of his career as a Realist, collecting souvenirs from the two century debate U.S. culture has been having about nature. Instead of adding another story, allegory, myth, or metaphor to make us feel the stakes of global warming, Wardwell has carefully entangled facts.

The landscapes layered into his compositions were mined from the image bank of the American imaginary always already burdened with meanings. The abstractions, which once might have been seen as the pure expression of a painter’s soul are here present as references and signs ripped from the great adventure of “non-objective art.” And the texts are also not original, being appropriated from poems, songs, and speeches and rendered through the impersonal means of the stencil, an analog companion to the modes of technical reproduction that have been with us for centuries. Every part of these works are stones, chosen for its own weight and shape and meaning. The ideological use value of American Landscape painting and Abstract Expressionism butts up against the shouts of punk rock musicians, lyric poets and politicians."